I used to have that (You got any biscuits in there for sale) as my ring tone. Thought it was funny considering where I live.

buzzmartian said:
I get that. That is something I consider myself when there is a bracelet option. Always prefer the fitted look myself but I think they do it for cost effectiveness.
Click to expand...

I agree Buzz. I suspect that was why Christian used straight end links all of these years with Ocean Crawler. The new model looks much better IMO.

Some cushion shaped bracelets with shorter lugs work well with straight end links. Here is an example of one that works IMO. I matched up an old Android bracelet to this one. 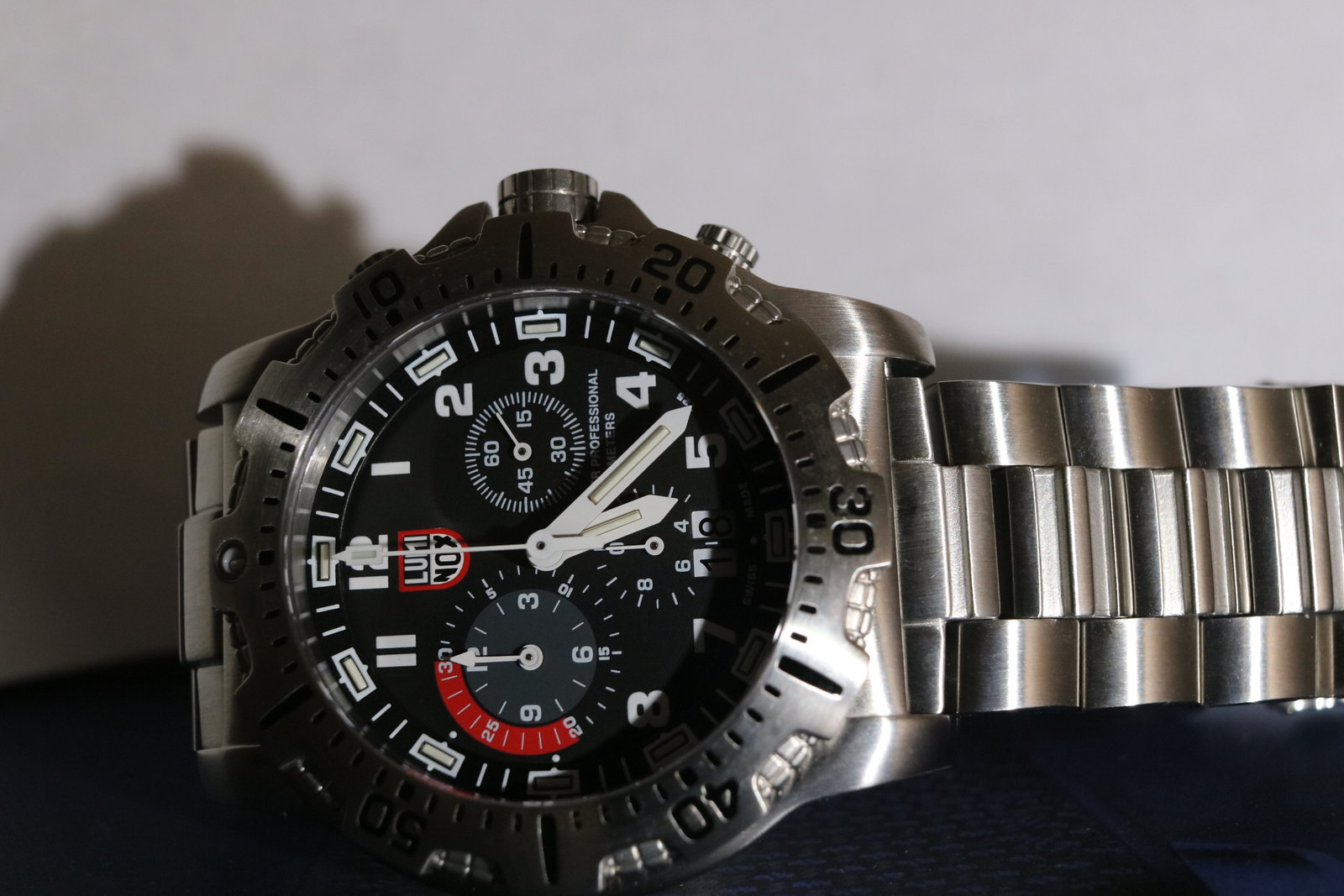 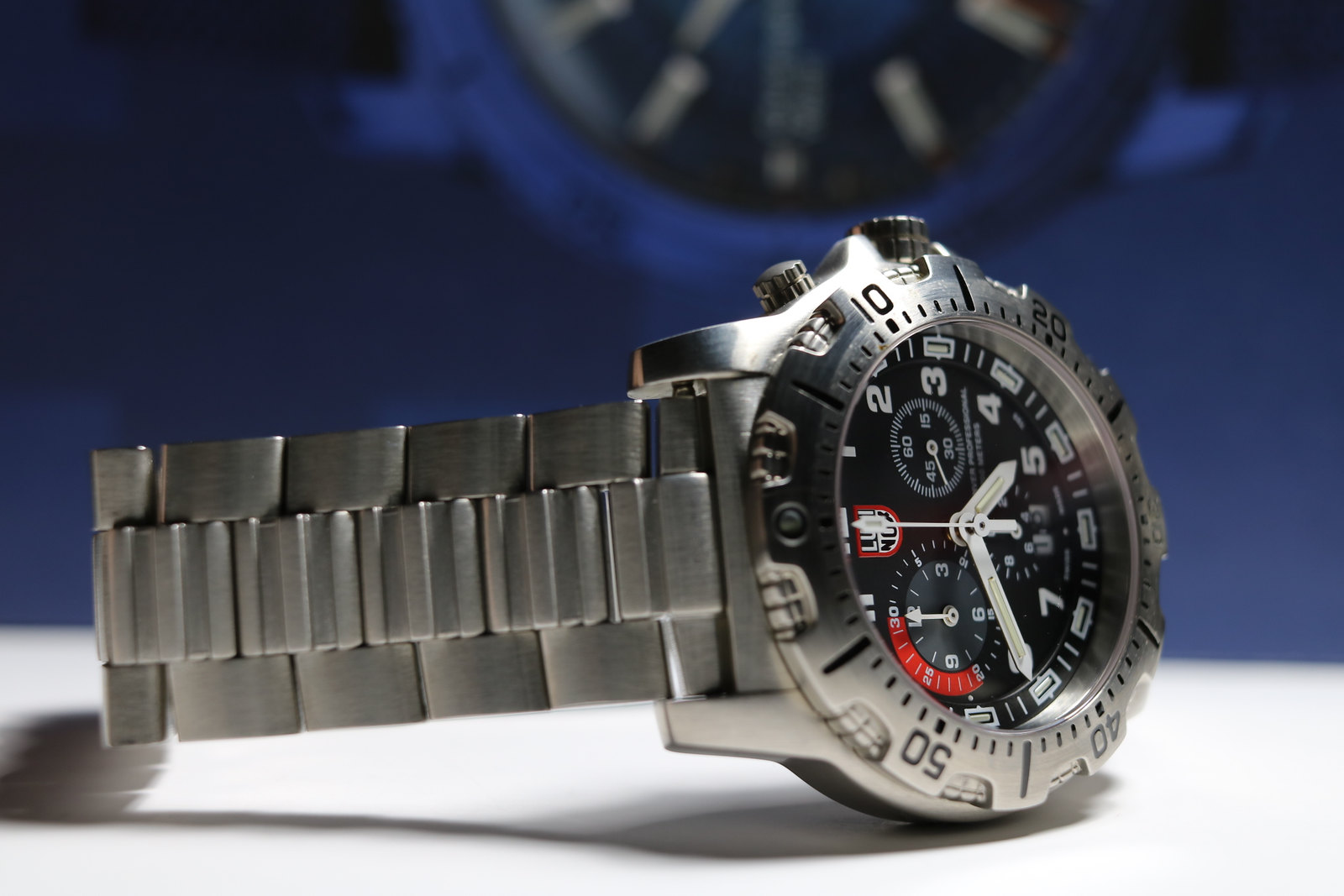 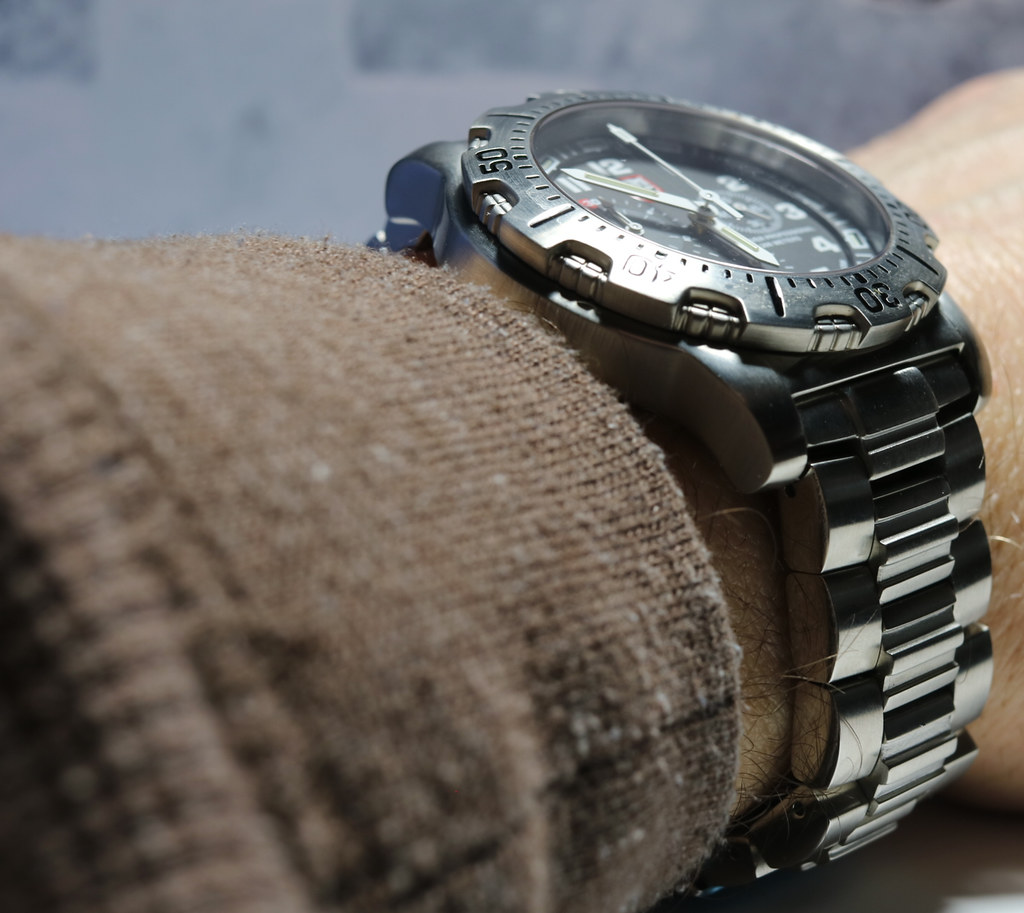 I did the same type of thing with a Borealis and an Android bracelet I had. The watch that they did with the case/shroud. Can't remember the name. Same bracelet though, that is cool.

bigbasshunter said:
I used to have that (You got any biscuits in there for sale) as my ring tone. Thought it was funny considering where I live.

I used the (Hostel Whistle) or the Twilight Zone as a ringtone for when my job would call me.

That is a great match Brian.

Armida A1, Helson Shark Diver and H20 Orca all use straight end bracelets, but they hug the lugs without much of a gap. 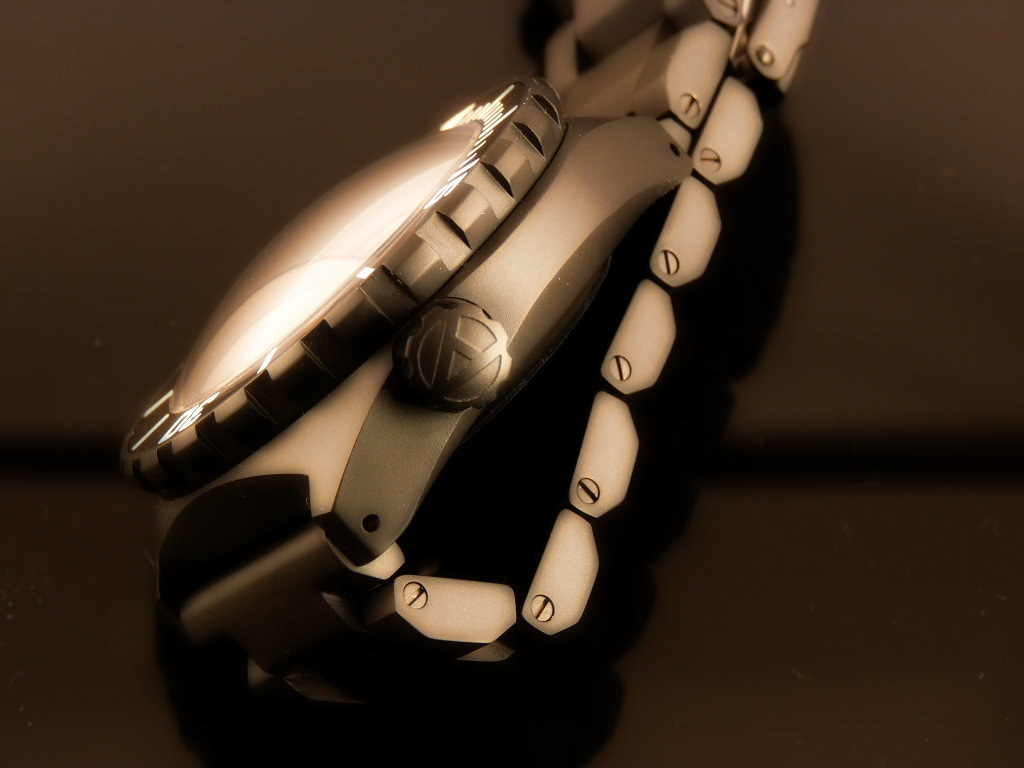 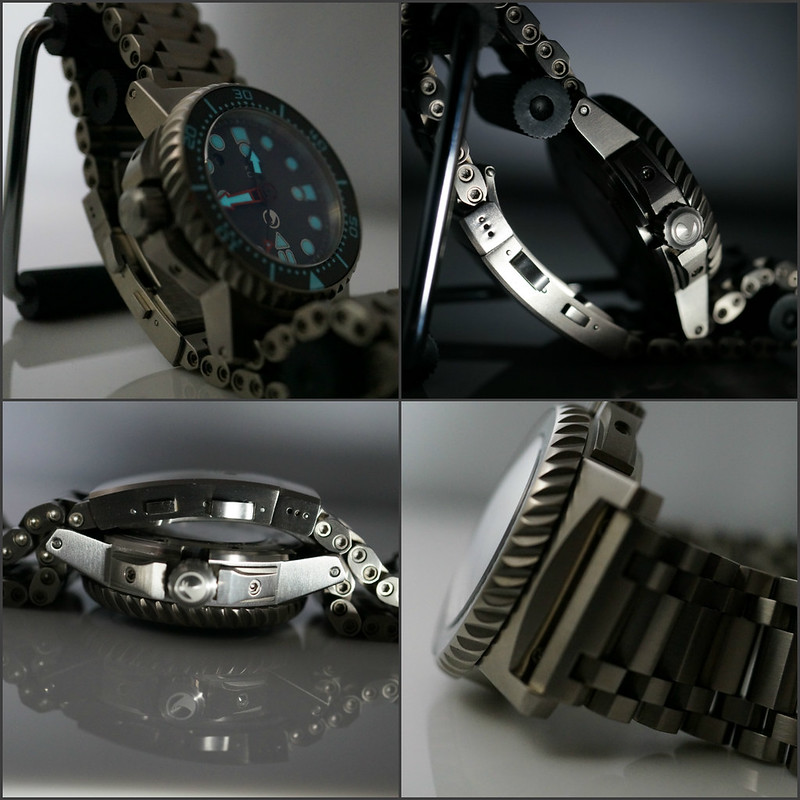 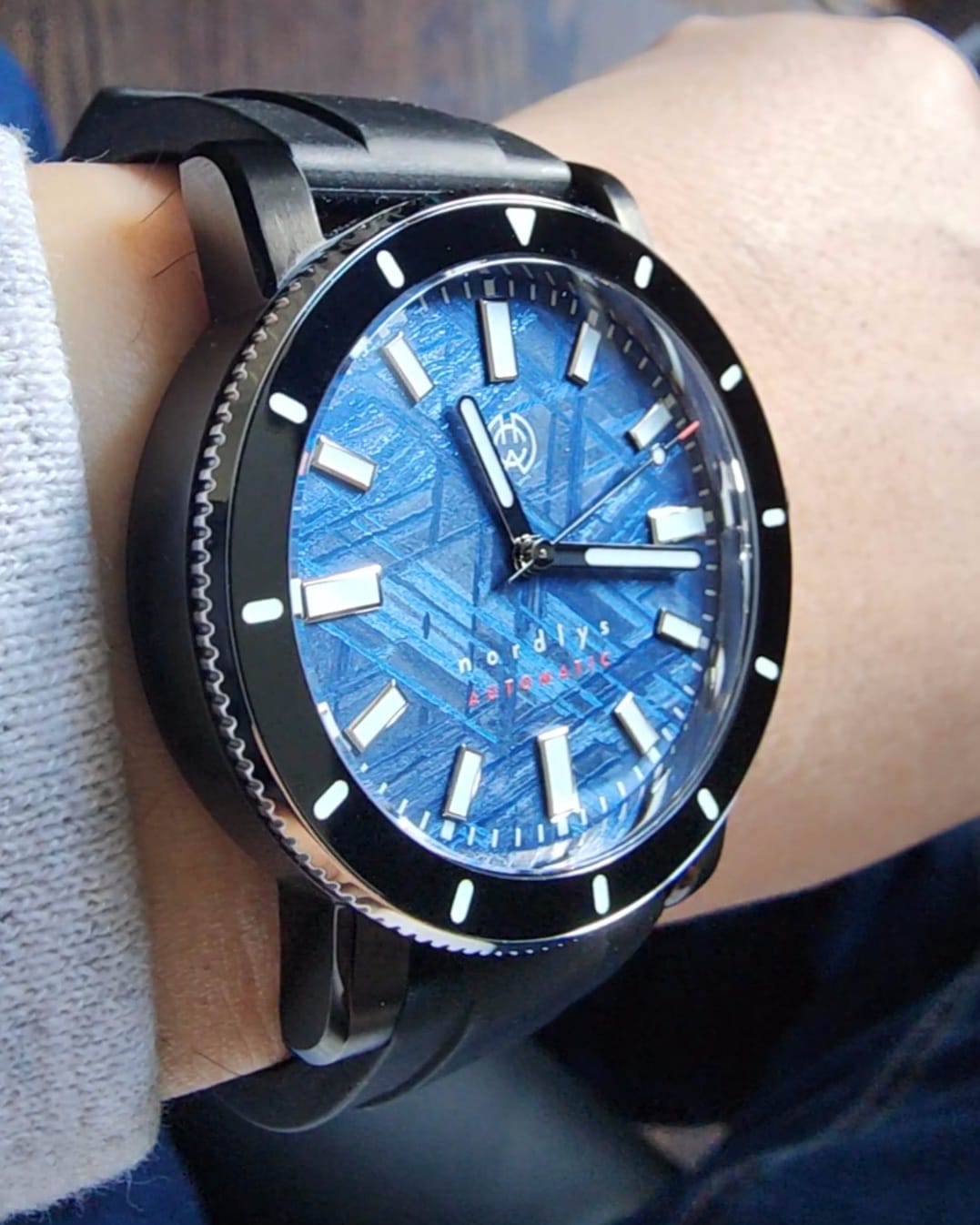 The meteorite stone dial on AEROLIT features a dial with several crystallized – almost three-dimensional layers – each of which gives a metallic sheen and an absolutely fantastic play of colors that is close to impossible to capture in images.

The age and origin of the Muonionalusta meteorite stone are unknown. However, it is believed to be more than four billion years old. It would have been part of what was once a planet – or planetoid’s mantle or iron core until it experienced what scientists call a “cosmic event” around 400 million years ago.

It’s all about the details​

The indices, hands, and bezel markers are filled with luminescent BGW9 from Swiss Super-LumiNova®, which glows in the dark after a day in the sun.

We believe that scratch-resistant sapphire crystal is one of the hallmarks of a quality watch. That’s why you will find sapphire crystal on both the front and back of NORDLYS AEROLIT. The front crystal is slightly curved and features six layers of anti-reflective coating, giving a clear view of the dial.

The movement comes with an engraved rotor as well as a custom date wheel with inverted colors and a custom font that matches the rest of the watch.

The slim profile of the movement has allowed for a case height of just 11 mm, making it the perfect choice even when wearing formal clothing.