Does The Watch Industry Ignore Women? Yes And No.

I hopesk today is a Happy Mothers Day fer ya and all the important persons in yer life!

Does The Watch Industry Ignore Women? Yes And No. 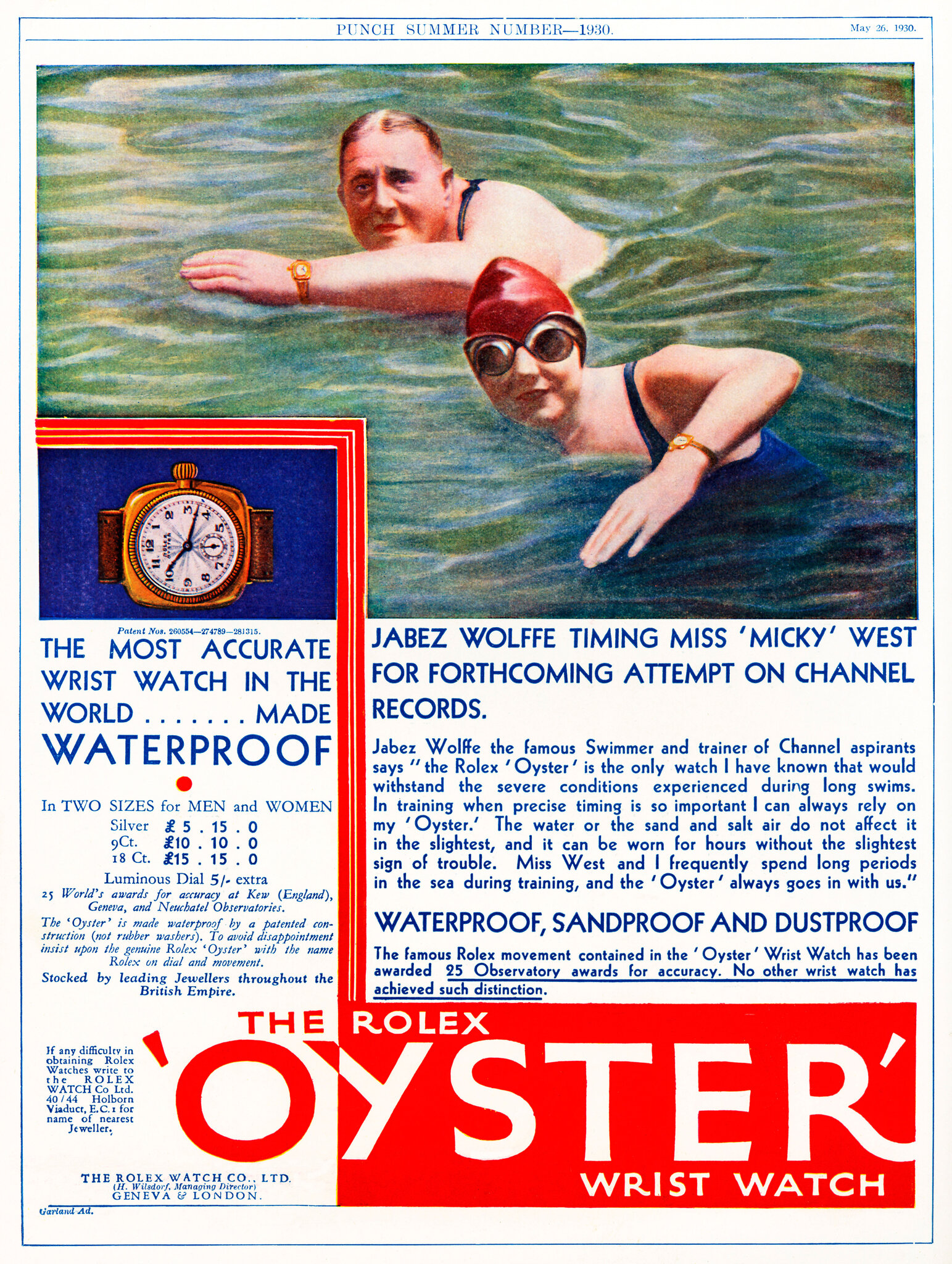 I’ve been reading a lot lately about how women are not being well-served by the watch industry. A part of me agrees with this, and another part of me strongly disagrees.

On the one hand, if the women’s watches launched in the past few years – or even just last week at Watches and Wonders – are any indication, then I’d say we are being well-served, indeed. In fact, in the 30 years I have been covering watches, I have never seen a better selection of women’s models. They have never been more interesting from either a technical or a design point of view. There is lots to covet and lots to write about. 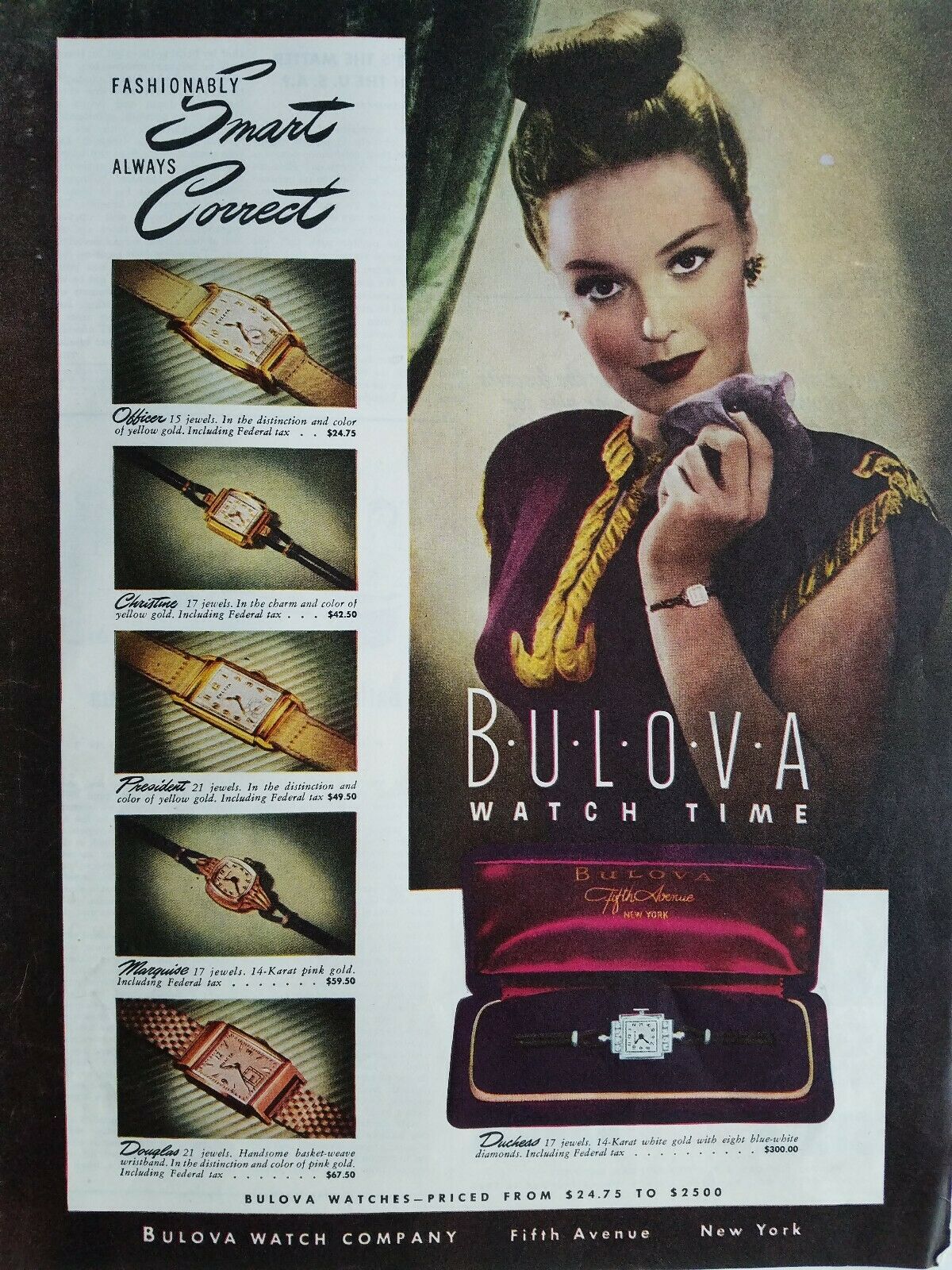 It wasn’t always so. Back in the early ’90s, when the industry was still in the throes of the quartz era, there were grumblings that women’s watches were nothing more than smaller versions of men’s watches. It became a common derogatory refrain. As one industry wag scoffed, “If there is one thing we know for sure about women, it is that they are not just smaller versions of men.” It’s a cute quip, but it’s a false equivalence, and when I hear it now, it seems dated. At the time (the ’90s and early aughts), women’s watches conceived as smaller versions of men’s watches were unappealing mainly because the men’s watches they copied weren’t remarkable to begin with. Mechanical watches had not yet made a comeback. The market was ruled by the transient designs and multiple skus of quartz fashion watches, and fine artisanship was not a factor. The market was all about disposable design and mass distribution, which is why trade shows were still relevant. Classic watches were out there, but they were nothing special. There was nothing exciting about a two-tone steel and plated-gold quartz watch, and therefore nothing special about its smaller women’s counterpart. 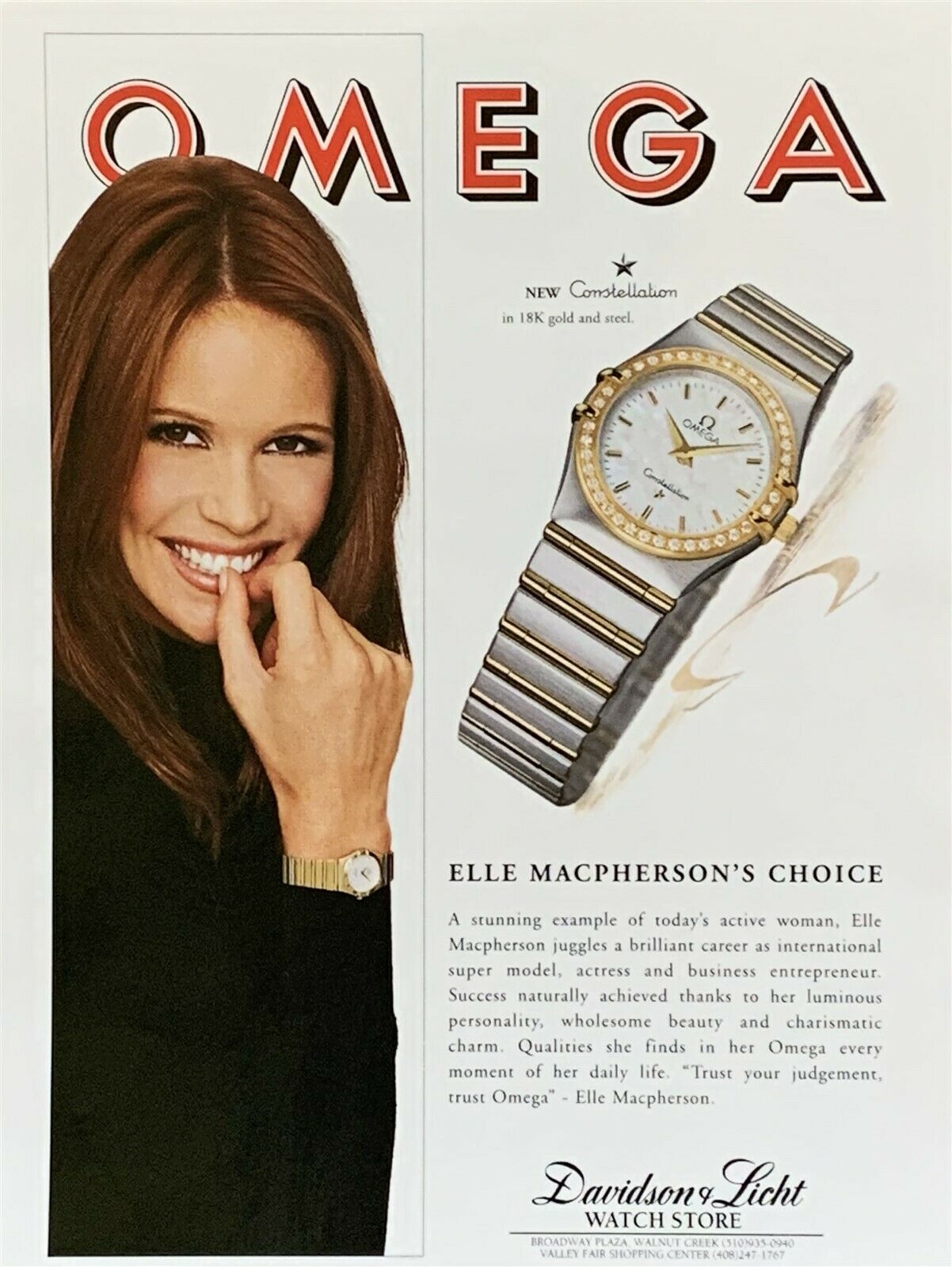 Bravo Omega, which advertises regularly to women. It represents an exception in the industry. 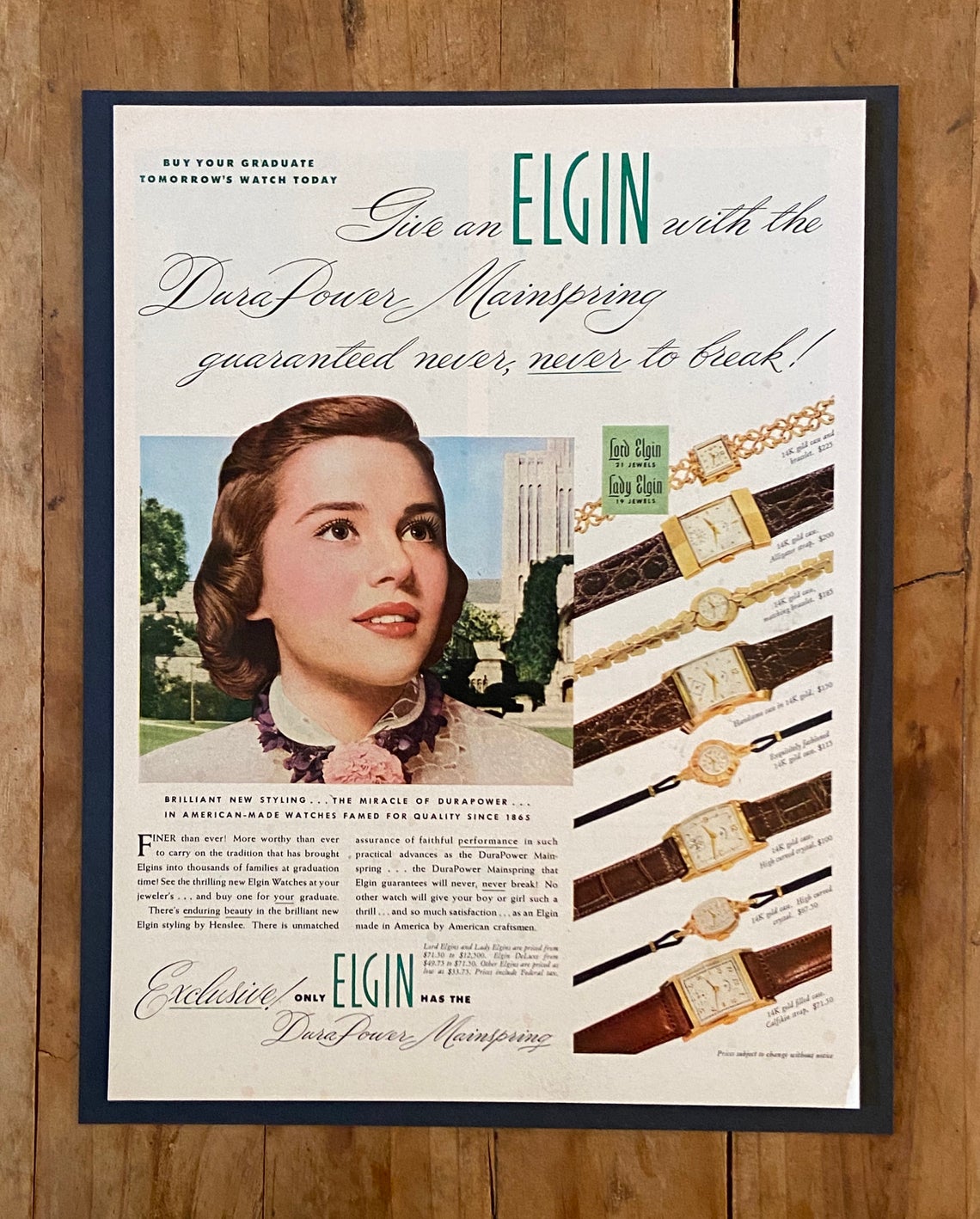 At first, watch brands overreacted to the “smaller version” complaint by making women’s watches that were radically feminized, starting with safely feminine colors like powder pink (hence the expression “shrink it and pink it.”) If you wanted something less pink, you had to go with a men’s watch (my favorite back then was a green men’s quartz chronograph made by a brand that no longer exists; come to think of it, if it hadn’t been stolen, I’d be wearing it again today, since green is the hot new dial color). There were other feminine design codes: Swarovski became a major supplier to the watch industry with its clear and colored faceted crystals. Charms dangled from cases, butterflies and flowers adorned the dials. Heart shapes ran riot. Straps were everything (remember the bombe strap for chronographs?!), and we all wanted to visit the Hirsch factory in Austria. 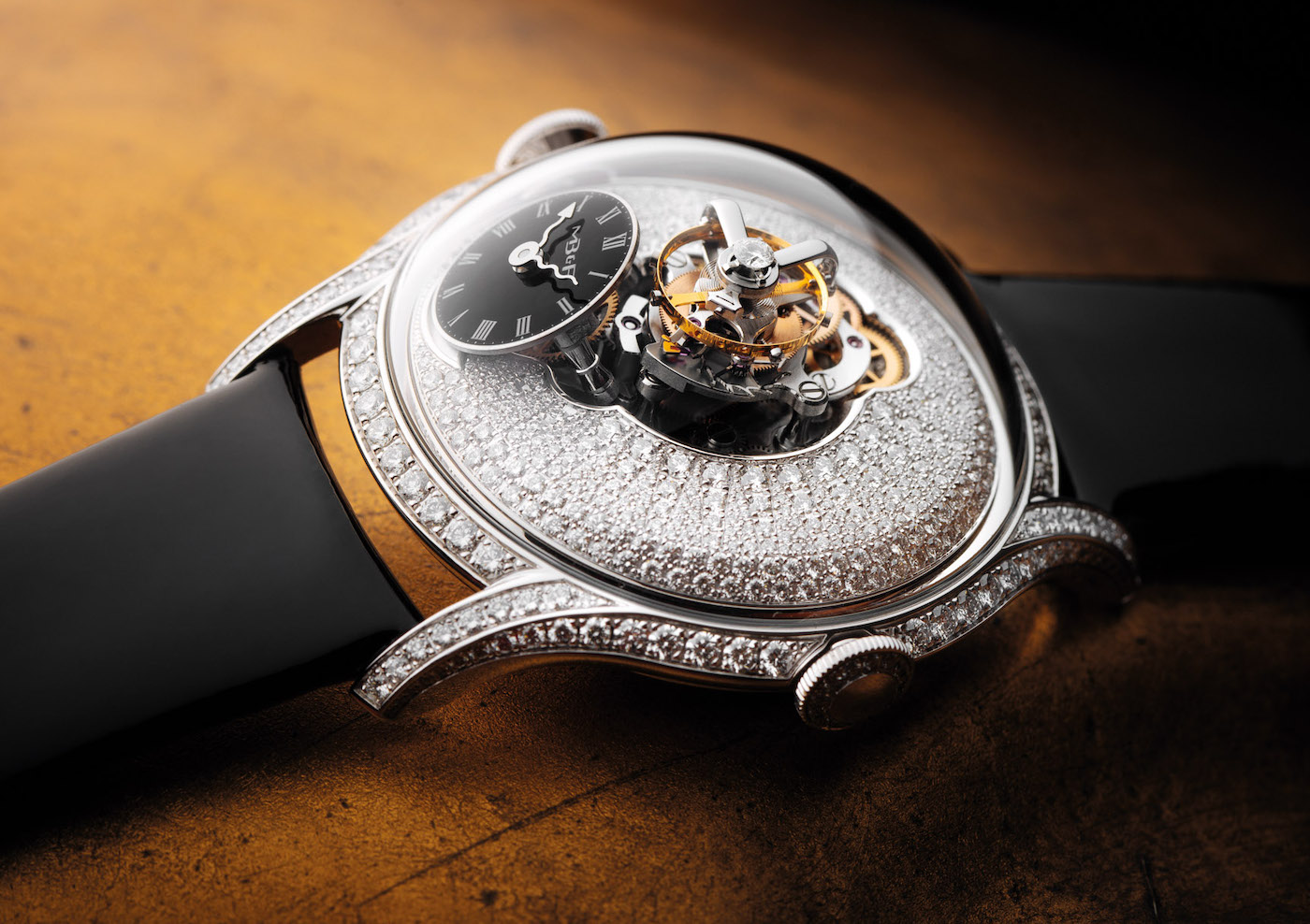 A great woman’s watch by MB&F that retains the DNA of the brand, including its men’s watches. 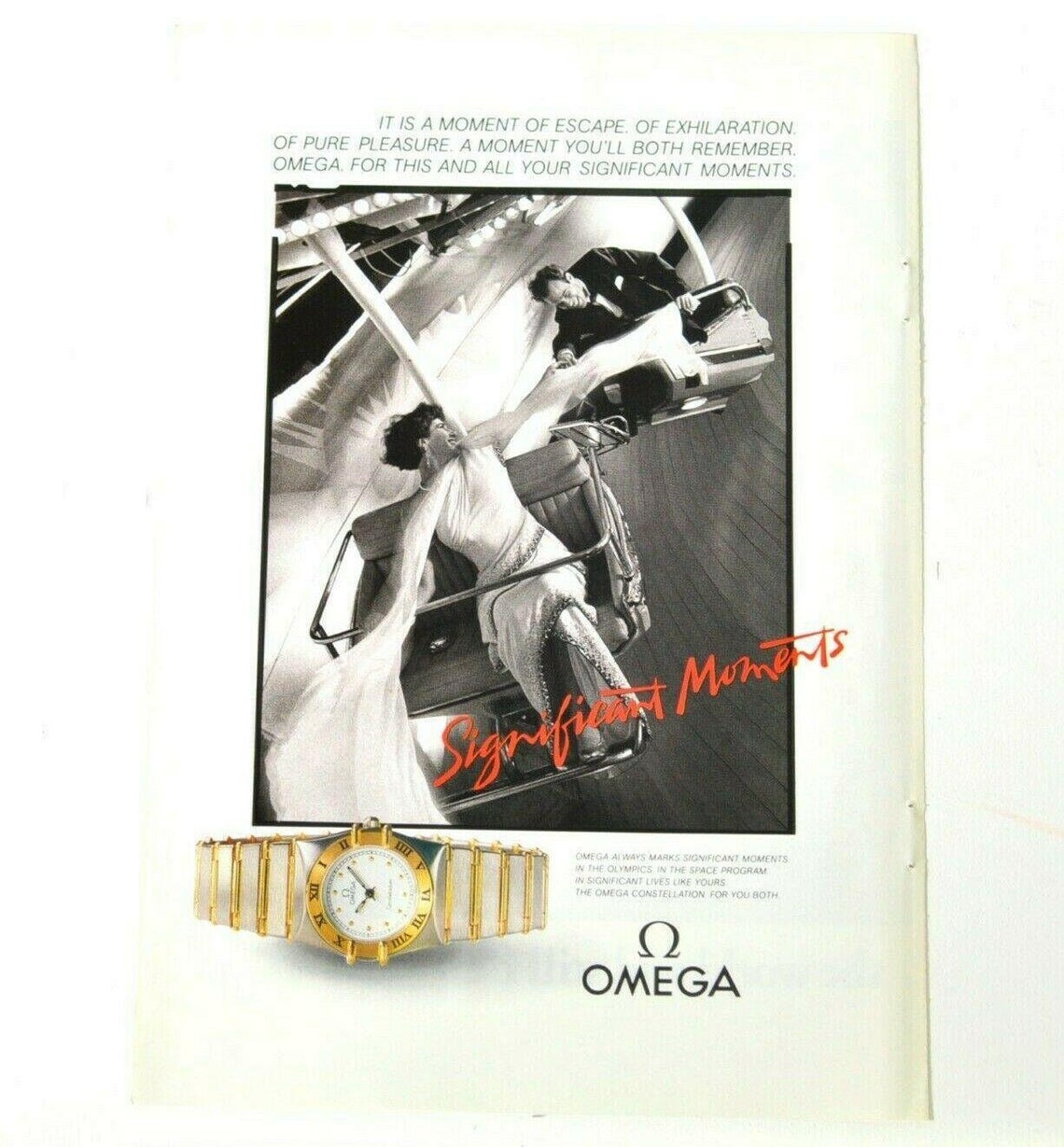 The madness continued right up until the men’s watch market began to change with the resurgence of mechanical movements. Luxury prices bolstered profits, R&D departments were given a boost, and that led to new technology and the re-emergence of higher quality engineering and finishing. The phrase, “We have seen more developments in watchmaking in the past 20 years than we did in the previous 100” is now a familiar refrain, and it’s an accurate description for what happened. Everything got better. And now, there is finally something worth copying — or even shrinking and pinking. A smaller version of a men’s watch is no longer a failure of imagination, it is a variation on a really good thing. It’s a great watch in a different size, which may well be suited to the wrist sizes of many men, as well as women. And with the recent development of so many ultra-thin movements, it is more possible than ever. 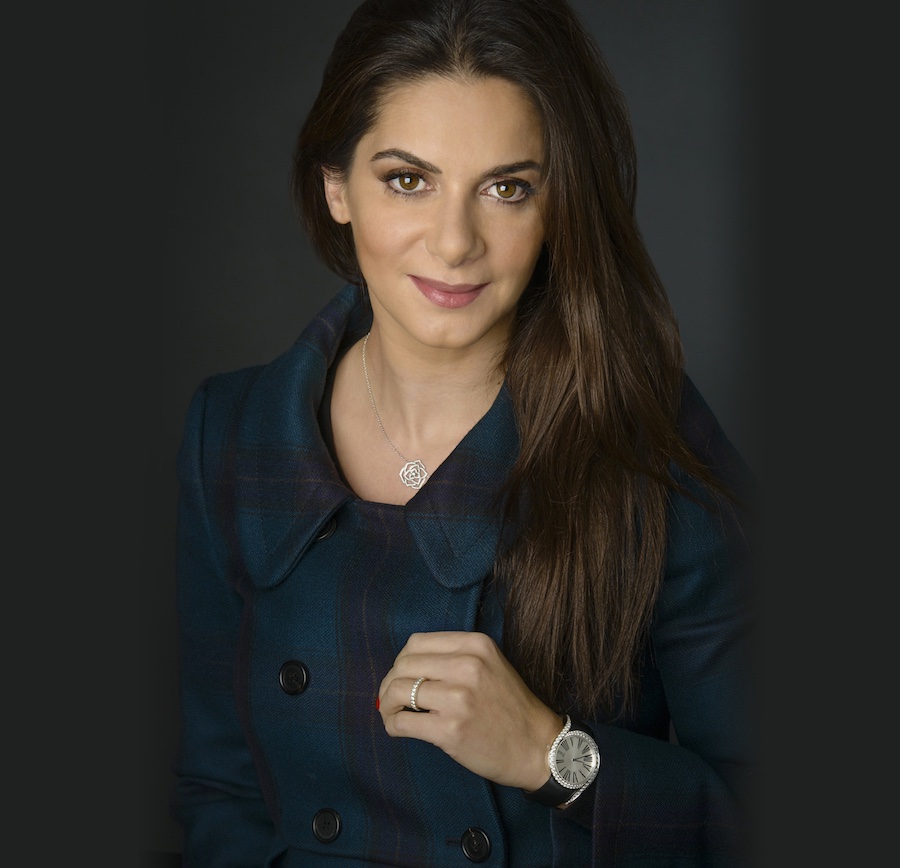 Chabi Nouri is a walking advertisement for the Piaget brand. 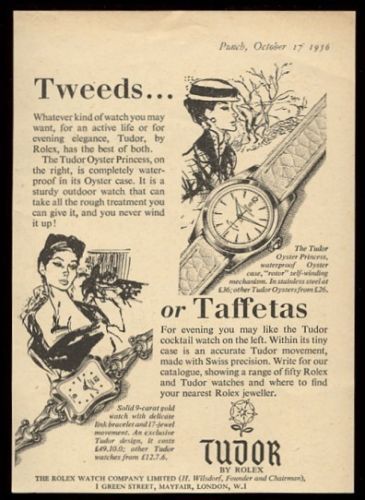 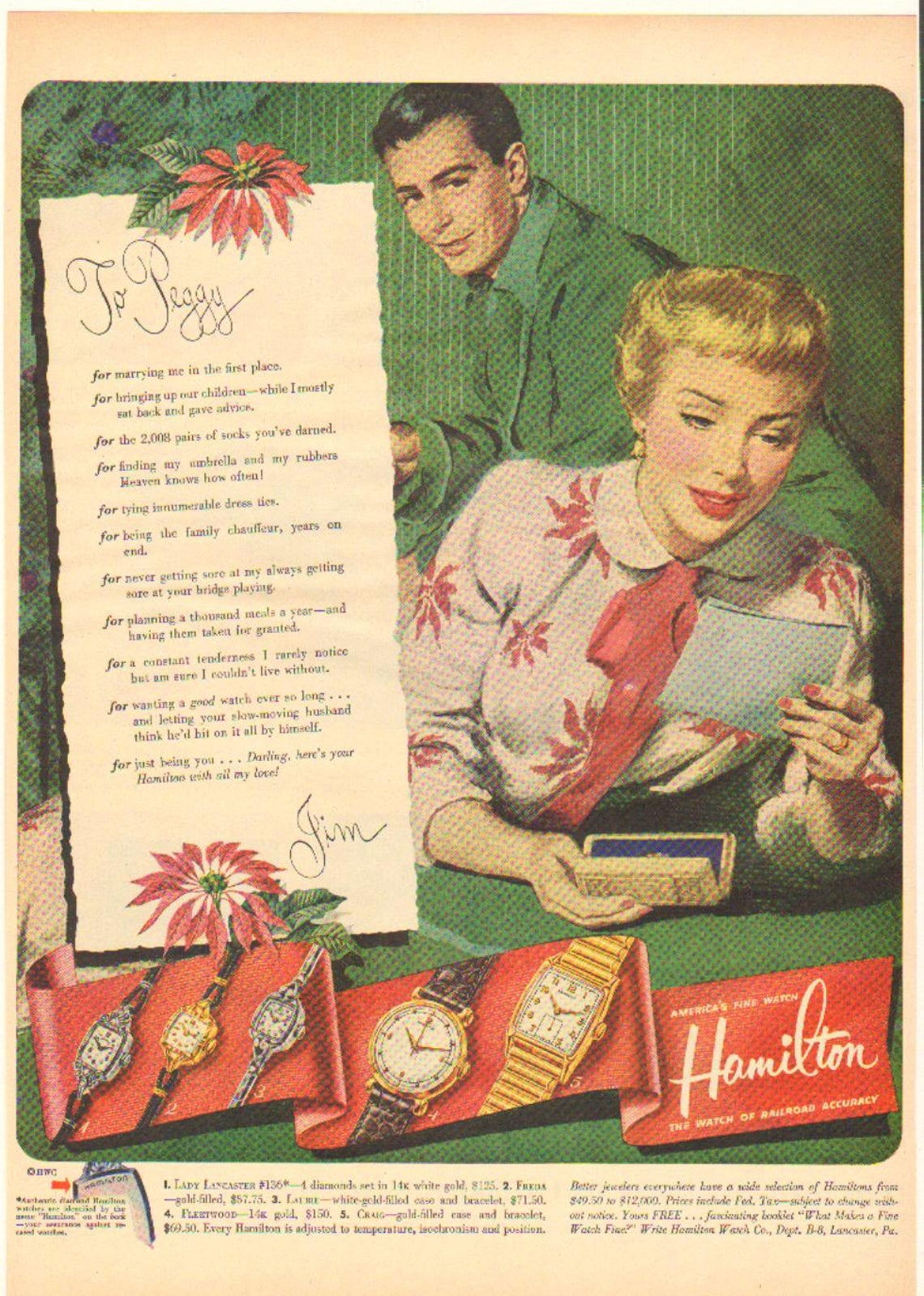 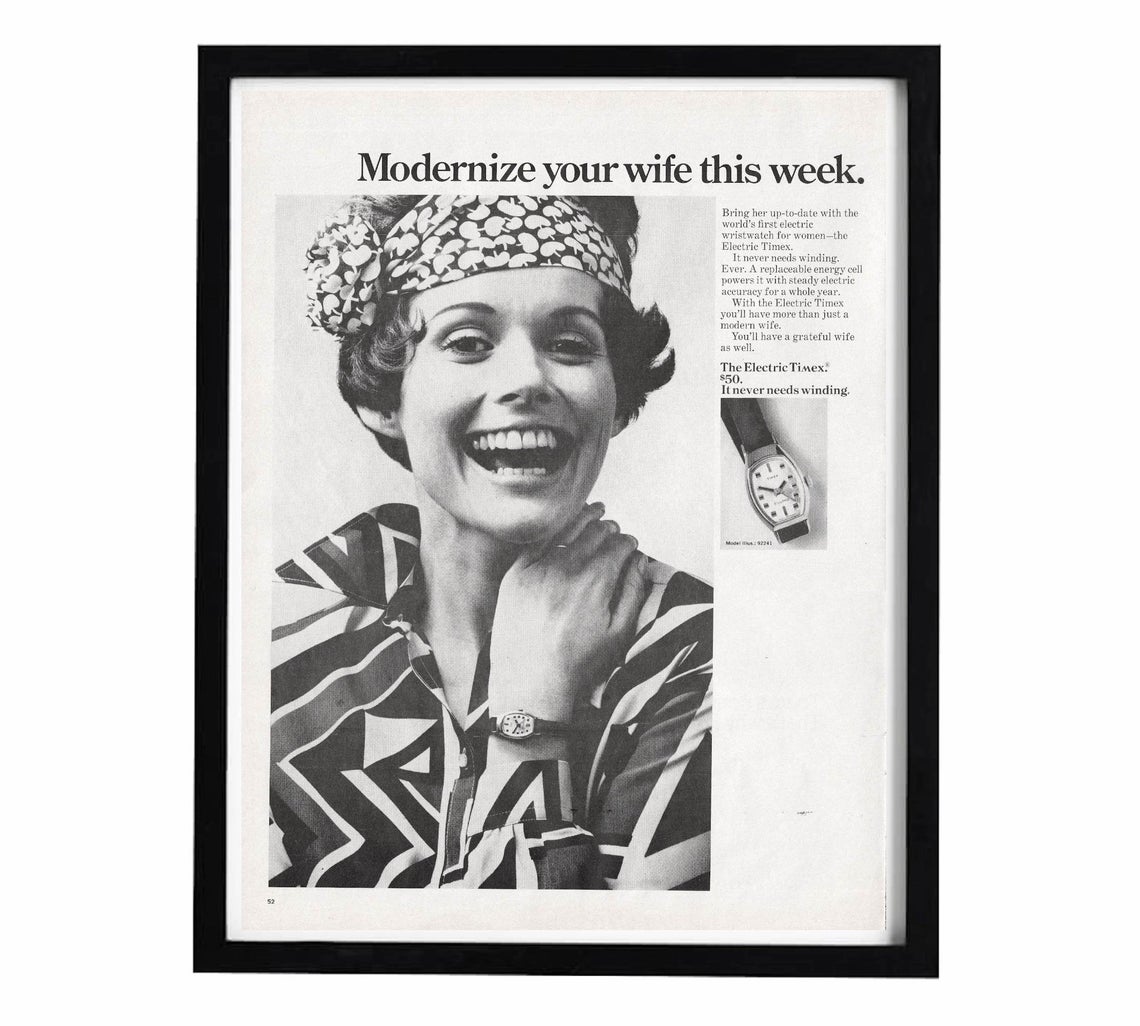 On the other hand, if there is a problem in the relationship between the Swiss watch industry and its potential female customers, it’s in the way watches are marketed. Or not marketed. Most watch advertising is geared toward men. (The great ads shown here represent the exception. We didn’t want to single out a specific brand with ads geared toward men, but there are a lot of them). The Swiss watch industry is led by men (with a few notable exceptions like Piaget’s Chabi Nouri and Jaeger-LeCoultre’s Catherine Rénier), whose interests run the gamut from cars to sports to spaceships. Which is fine. But as a woman, I am mostly left in the dark. I don’t know who half the athlete ambassadors are, or even what sport they play. It is regularly left out of press releases, as if we should just know. And I draw a blank when it comes to Italian sports cars (and their drivers), sorry. 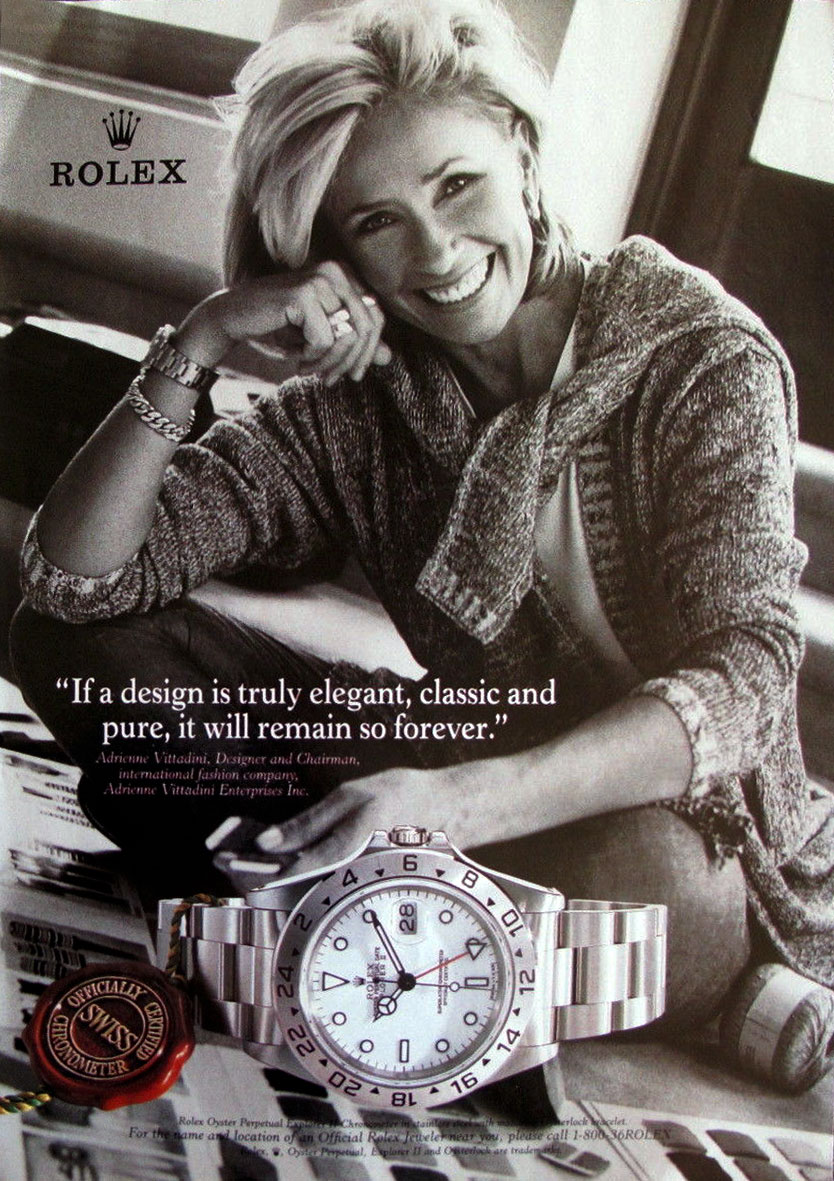 Bravo Rolex, which advertises often to women. Another great exception in the industry. 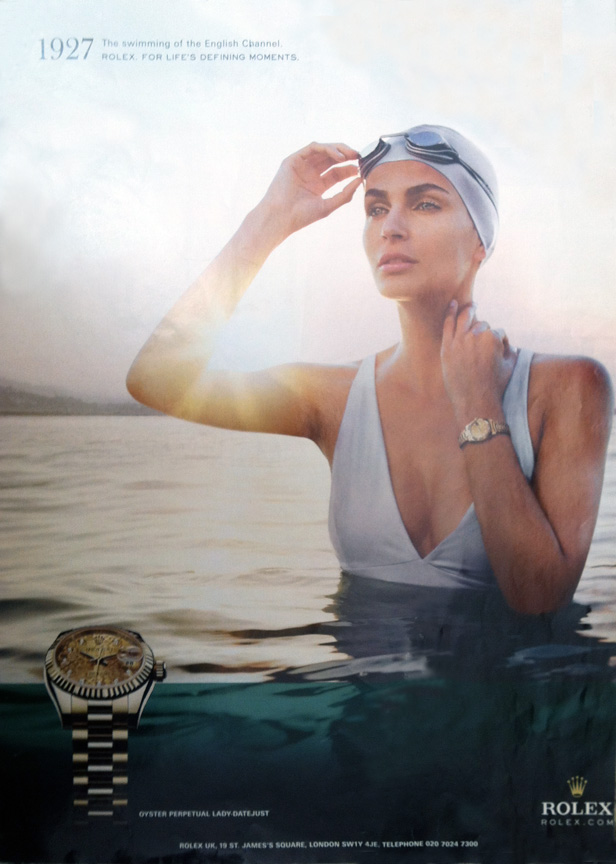 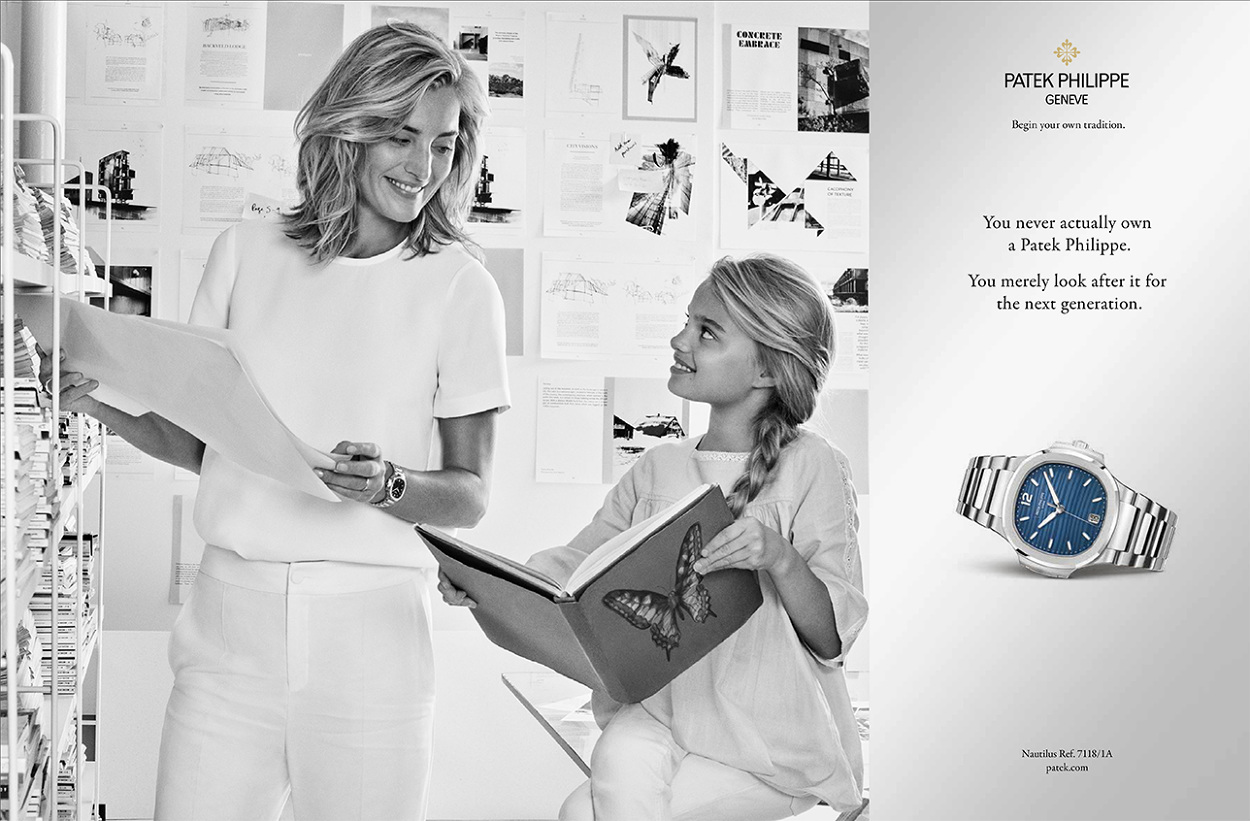 A few days ago, my colleague Victoria Gomelsky posed a great question in a small group interview with Patek Philippe CEO Thierry Stern: “Why are there no women in your ad campaigns about Patek Philippe being held for the next generation?” His reply: “It’s a good idea.” Hopefully more and more will reach this conclusion, not just out of fairness but for actual commercial reasons. Gentlemen of the Swiss watch industry: Now that you’re making amazing, beautiful watches in all sizes, it’s time to introduce them to a new generation of female watch lovers. 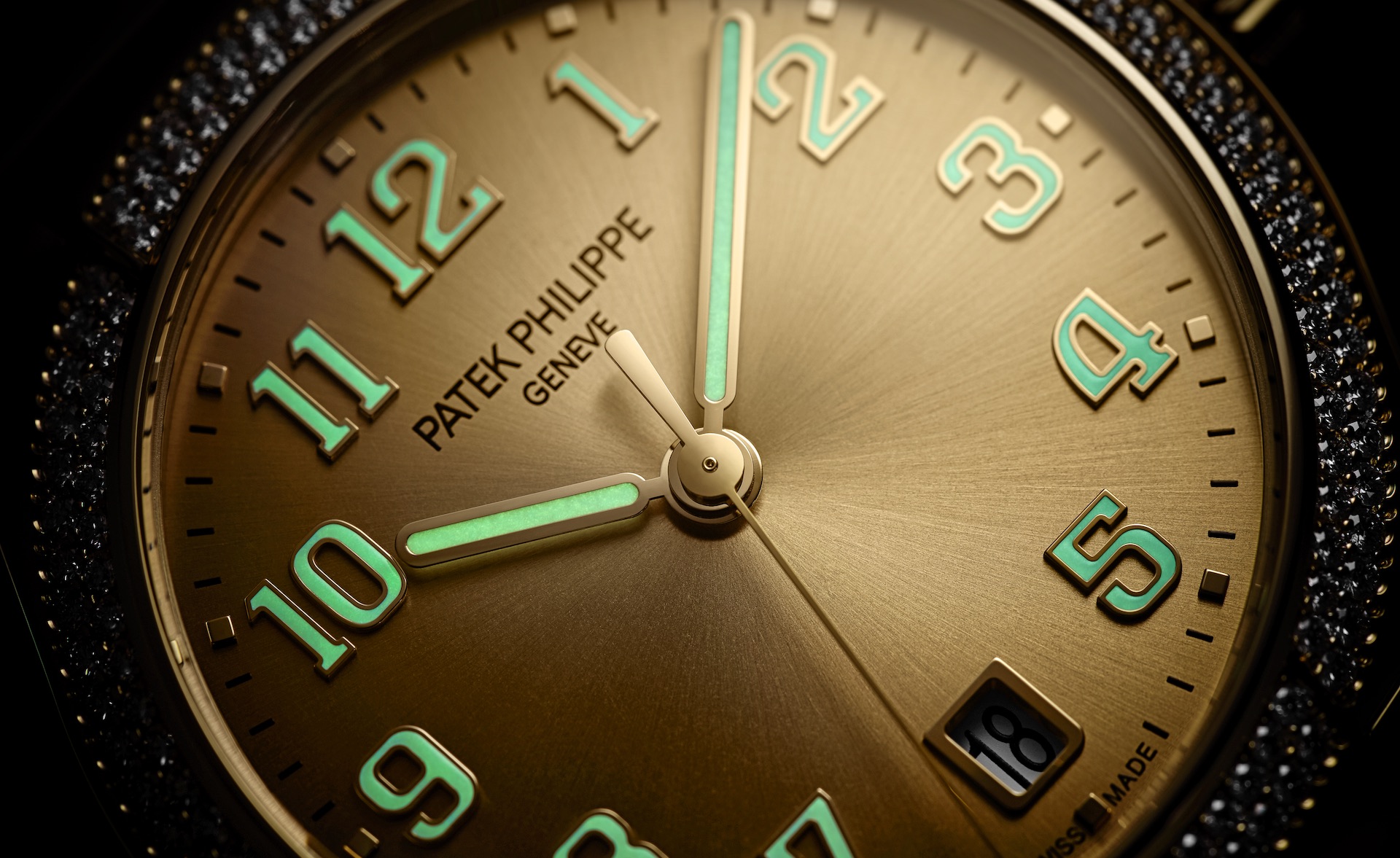 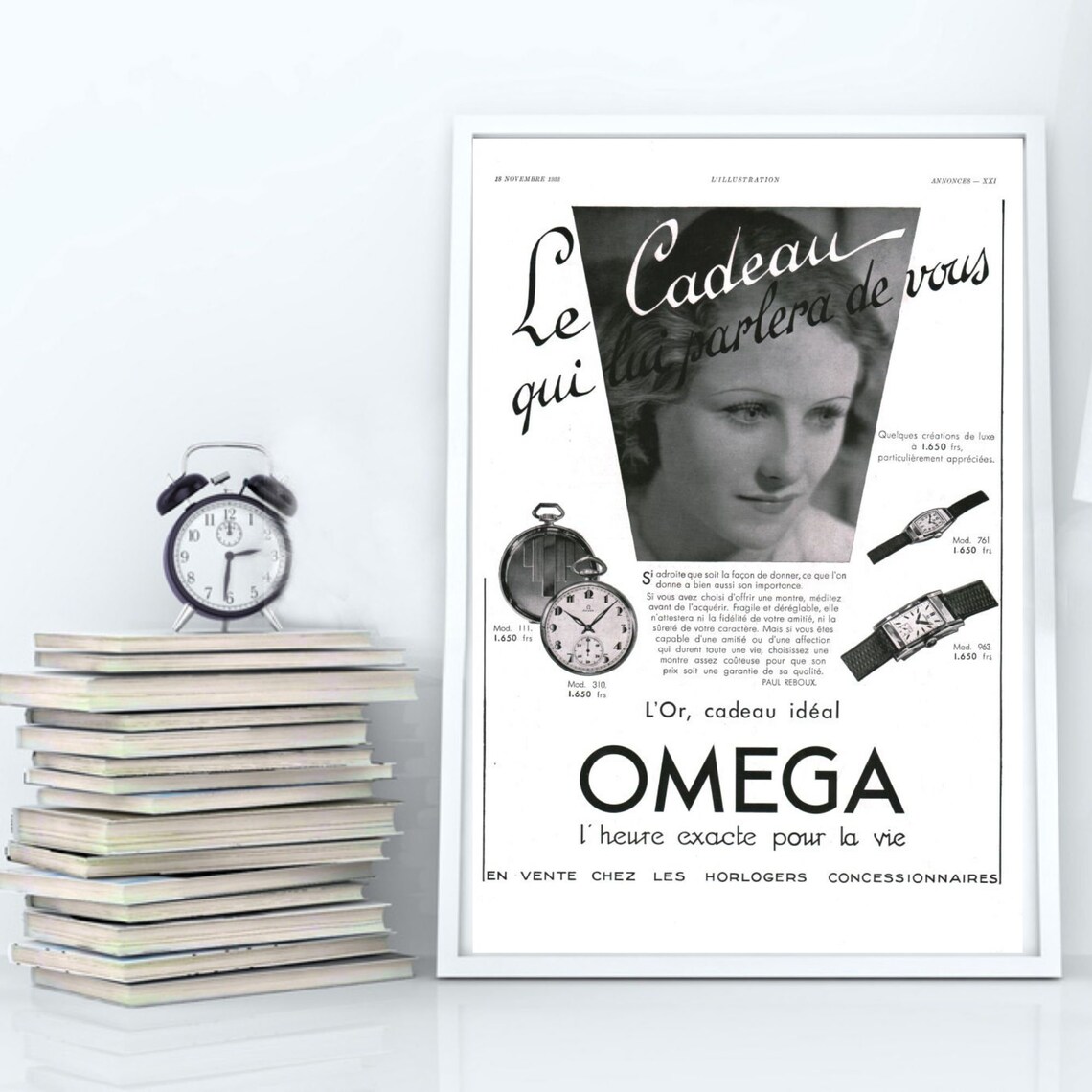 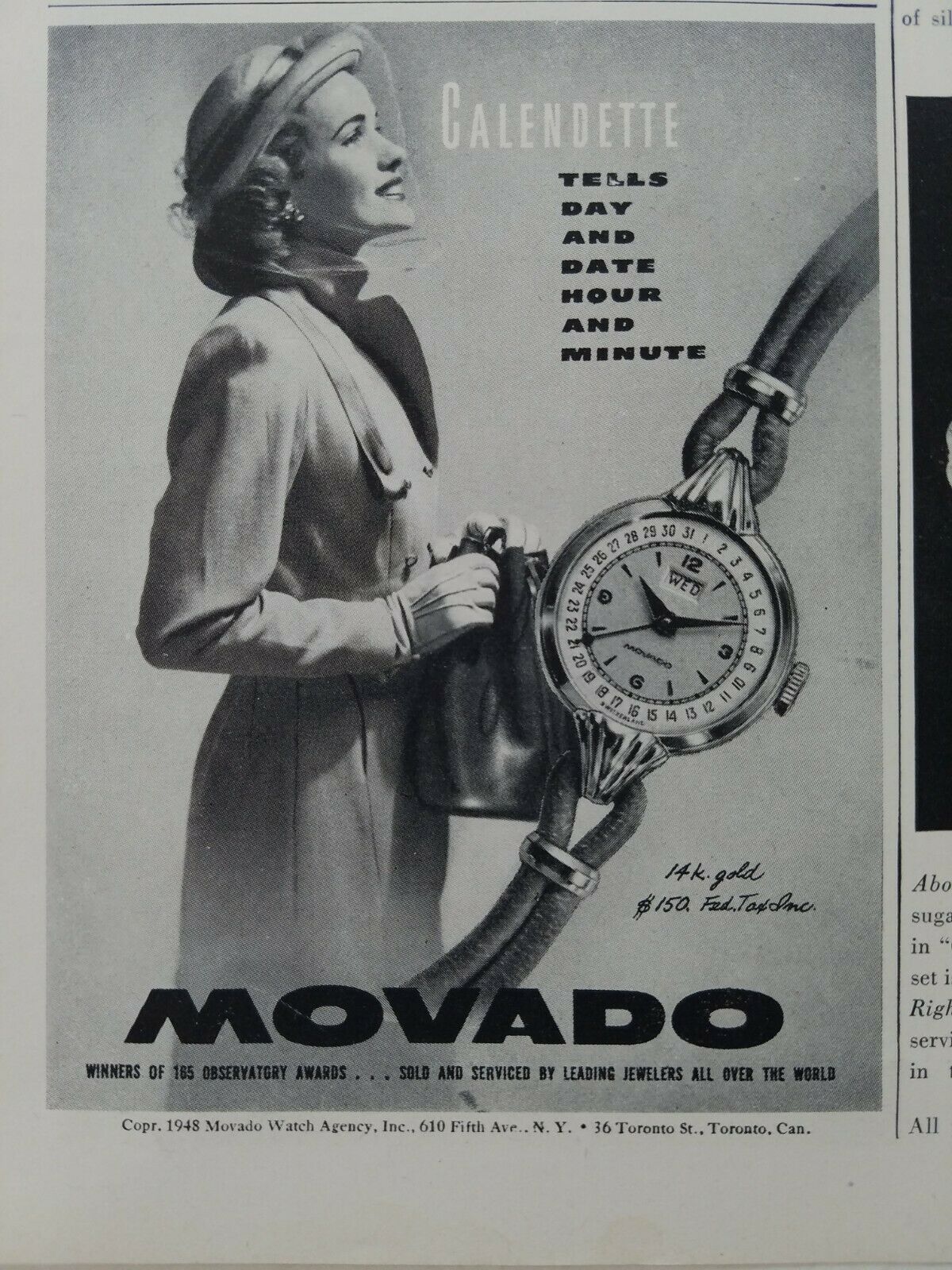 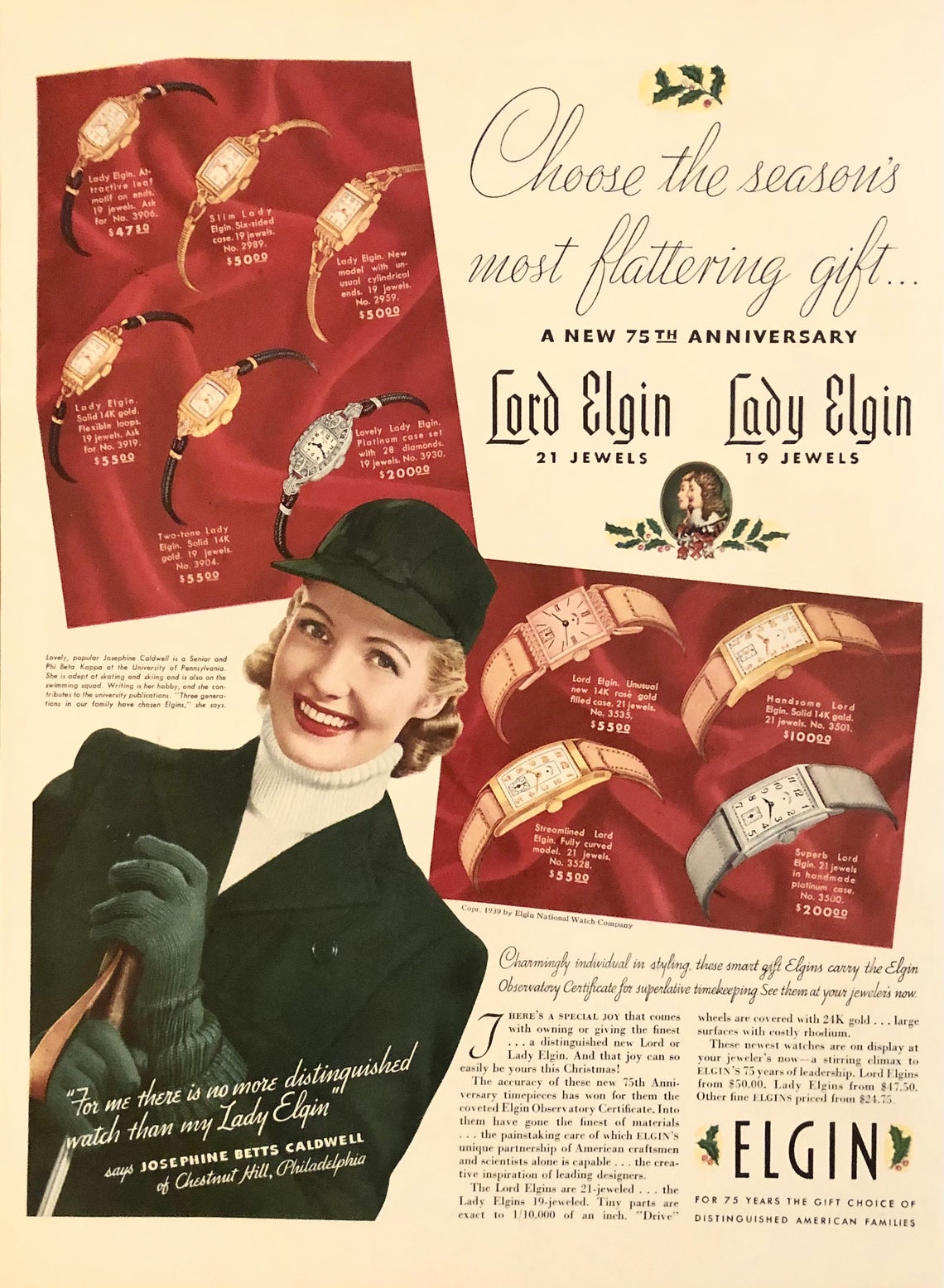 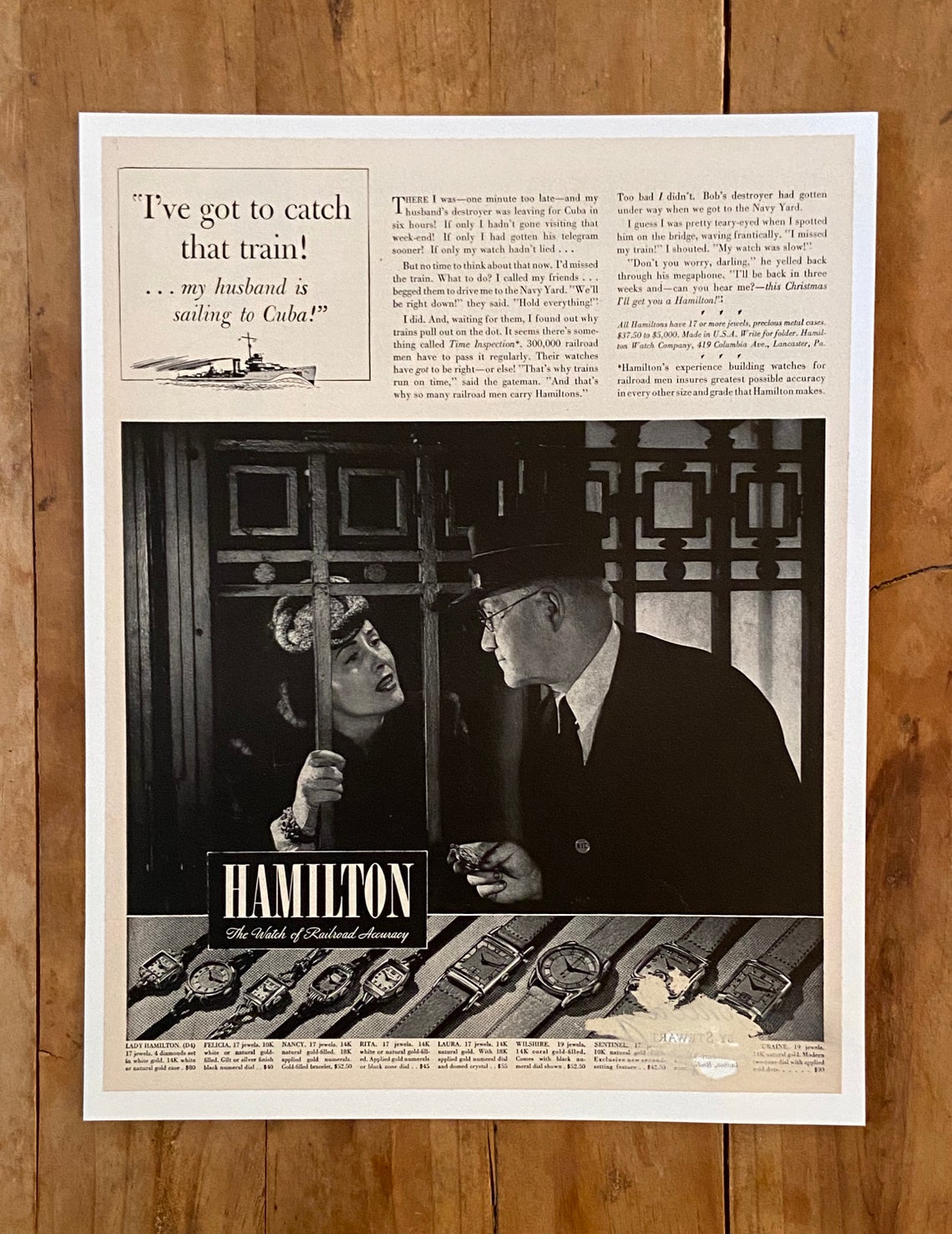 mens mostly wrist clocks...i know some fellas fussing with their skin lotions, botox, expensive sneakers, ...but i said...4 the most part... then like a moth to a candle

I found with the exception of the Apple Watch women generally don’t care about watches and they care even less about the one you’re wearing. It is no coincidence that there are far fewer ladies models available.

I agree that compared to guys, the percentage of the average woman couldn't care less about timepieces the way men do. I'm sure there are some out there. The ones I've read or heard stories on seem to have plenty of money and time on their hands.

It’s often widely assumed that watch collecting is a man’s game. Well, here are a slew of female watch collectors breaking down that myth—one Instagram follower at a time. From ladies’ watches to men’s watches, affordable to aspirational, these 12 women know how to rock just about any timepiece... 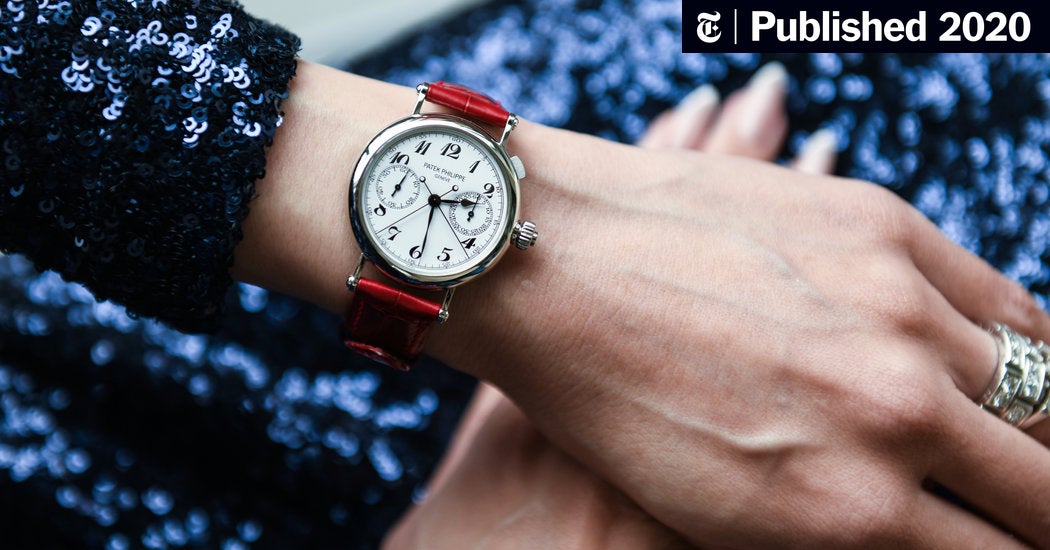 Here are six women who love timepieces and aren’t shy about letting you know. 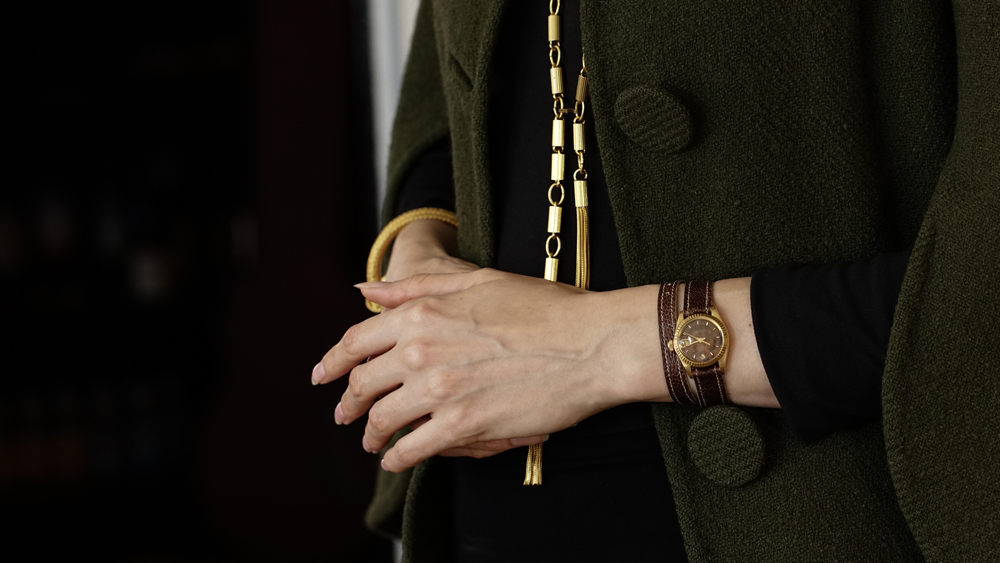 From Leica ambassadors to print journalists, we glean insight and fresh perspectives from 5 notable female watch collectors in 2021.
www.prestigeonline.com

Bella Dino said:
I found with the exception of the Apple Watch women generally don’t care about watches and they care even less about the one you’re wearing. It is no coincidence that there are far fewer ladies models available.
Click to expand...