VE are proud to represent MAX ORIDO ( ORIDO MANABU) – famous Japanese car racer and new Vostok Europe brand ambassador
In 1990, Max Orido became the first champion in the drift competition in Japan and started motor sports in earnest. His race debut was in 1991 in the Fuji Speedway series.  By 1996, he had won three championships in this series.
He participated in the current SUPER GT in 1996. In the following year, he entered the GT300 class and got two wins to become the champion.
Between 2000 and 2007, he had got two wins in the GT500 class. Since 2008, he changed to the GT300 class and became the champion in the LEXUS IS350 in 2009. It was the second champion in his life.
Afterwards, he retired from SUPER GT in 2017, but he returned in mid-2018.
From 2021, he is participating in the GT300 class of SUPER GT from apr with the TOYOTA GR SPORT PRIUS PHV.
Limited edition to 200 pcs. "Max Orido" watches are available in Japan only. European premiere of the Max Orido watches will take place on July 28 – more details will be advised later. 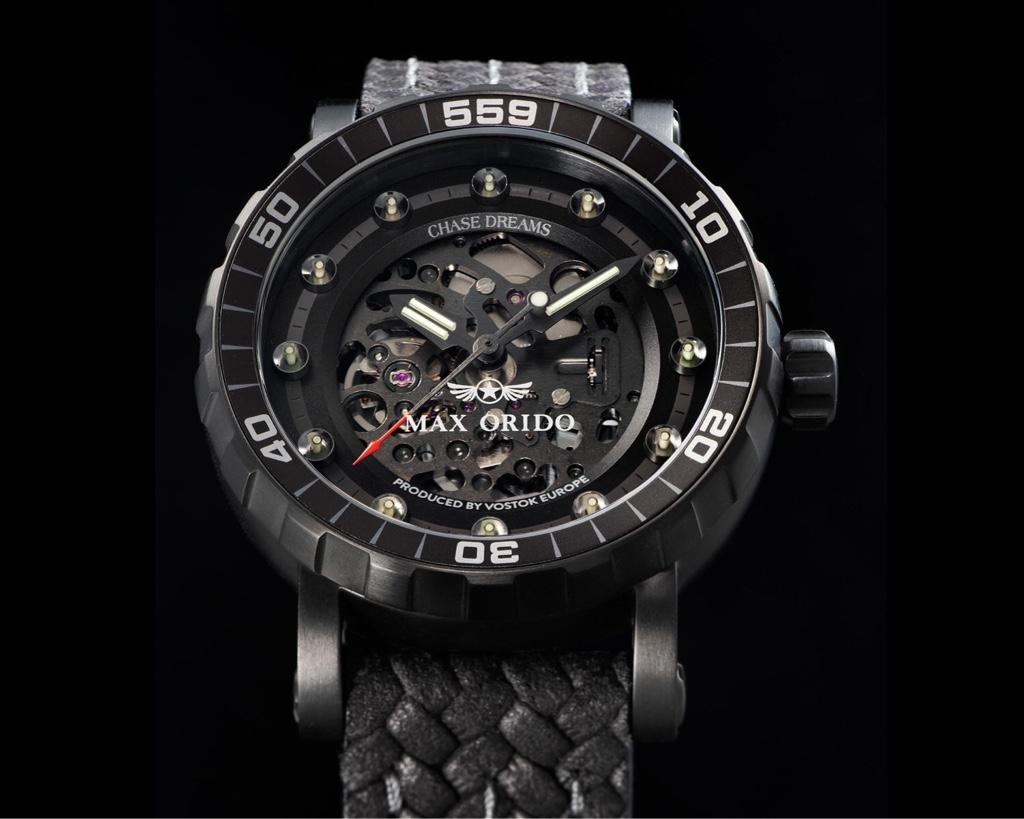 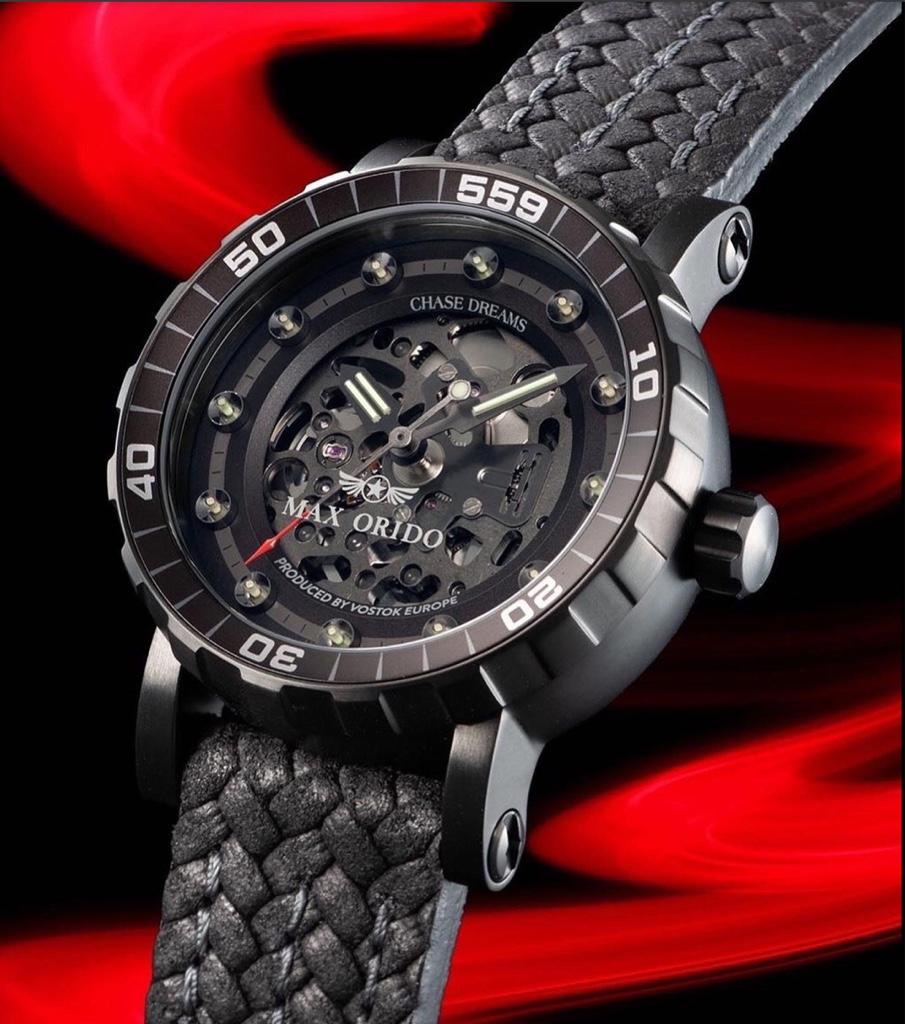 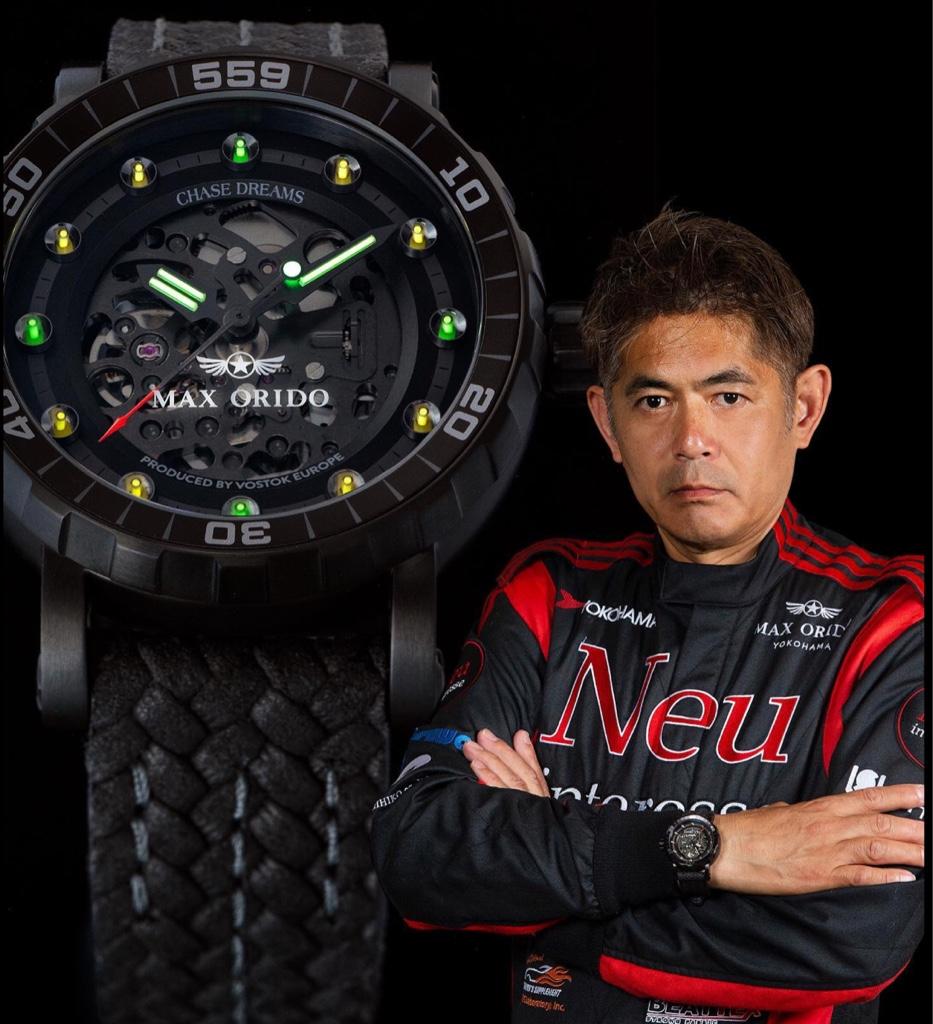 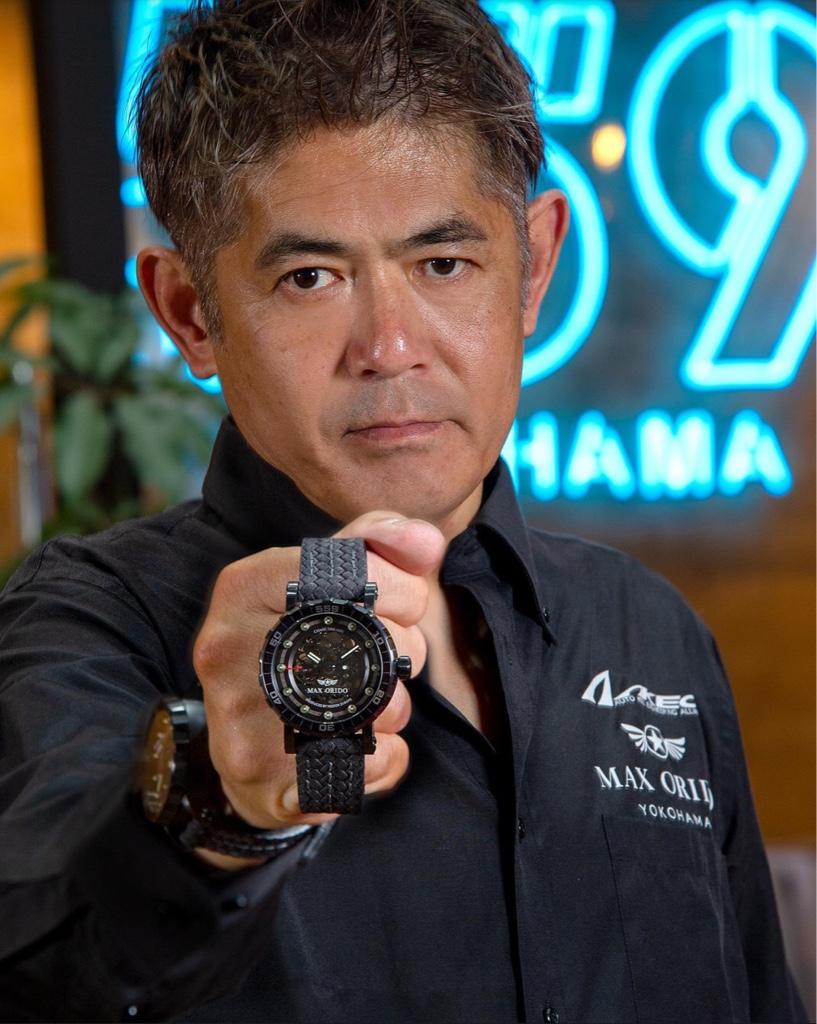 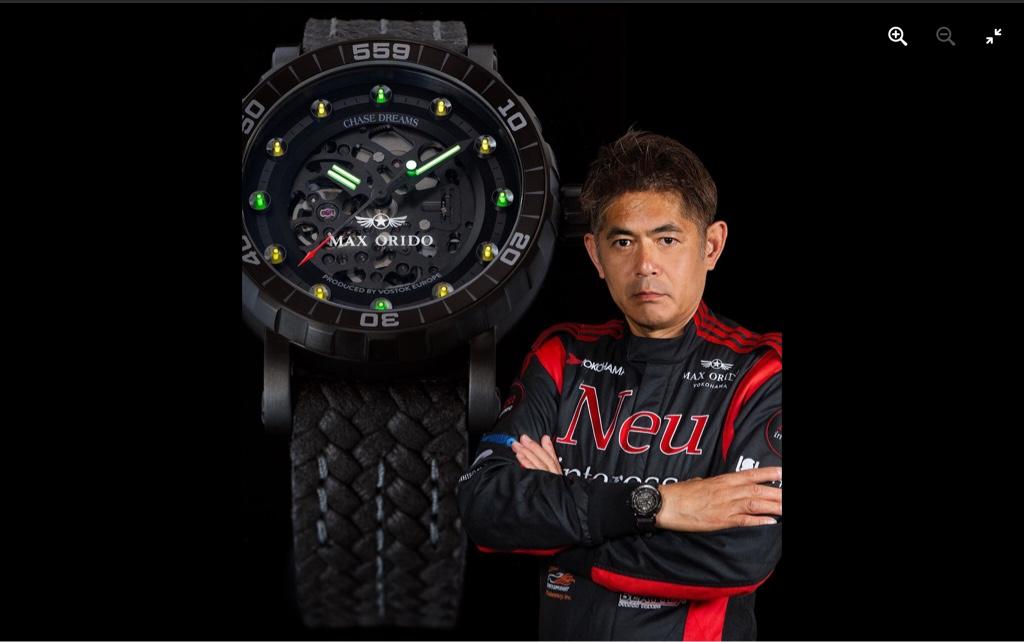 An interesting design, from Vostok-Europe. Thanks Lee.

VE are back on Ideal World TV!
Kevin Reynolds will be on air at 22:00 ( London time) today with exclusive offer- limited edition Max Orido watch.
Each IW TV customer will receive a postcard signed by this famous Japanese racing driver!
Only today and only on IW TV!
Do not miss this unique chance!

for this update, Lee.

sota0003 said:
I love their stuff but they are too expensive for what you get
Click to expand...

They are overpriced just with the brand name on them. One thing that drives prices up even higher is these people whose names are on the trinkets getting their cut being paid. It should be about the trinket, not any one person whose name only clutters up the dial even more.
Share:
Facebook Twitter Reddit Pinterest Tumblr WhatsApp Email Share Link
Top Bottom